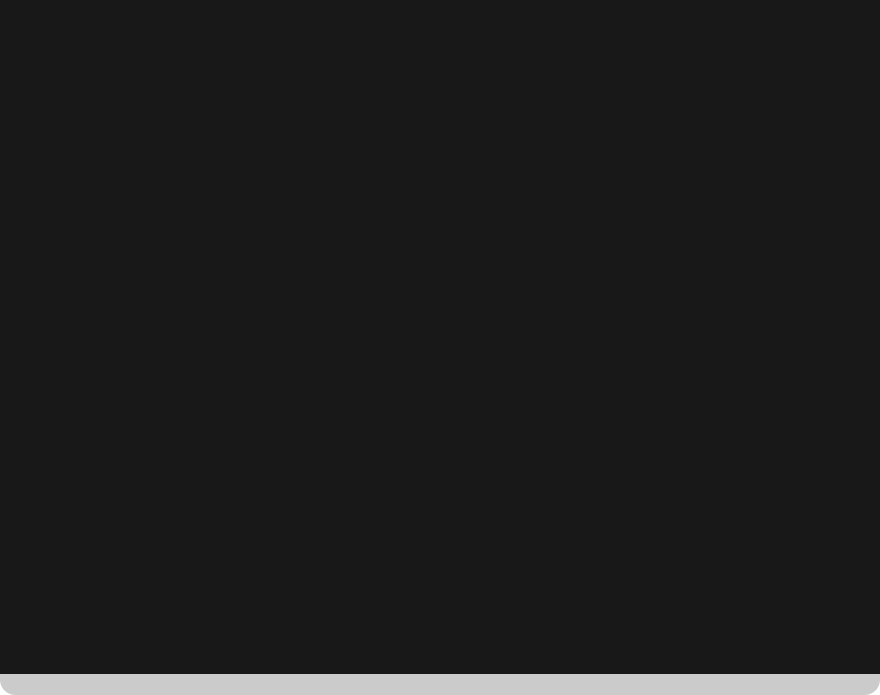 ”Carbon-Down” is the result of five years unpaid sabbatical consideration of sustainable technology by BC between the period 2001 and 2008.

This work, including purchase of the webring was completed in 2008, unfortunately a publisher for the seven books was not identified despite exhaustive efforts and forty funding applications. Carbon-Down incorporates more than 150 practical solutions and ideas for carbon reduction in the 1000 pages of diagrams and text.

If the solutions were applied (and they all worked!) carbon burning is eliminated.

For 2014-5 many of the engine ideas will form part of the Atlantic Ranger project if that receives funding.

The missing 2009-2013 period was spent trying to recover my personal situation and establish stability having invested around seven years in the Carbon-Down project without being able to publish it or get funding. I managed to self publish  for the CLP linked piston engine in 2003, excluding the other seven engine ideas.

During 2003, 2006 and 2008 there were some very strange and difficult personal circumstances, being nearly bankrupted for money not owed, declined project funding for sometimes bizarre reasons and not being paid money owed. I have tried - so far unsuccessfully - to fight these problems. Settlement was invited in all cases where compensation would be locked toward developing these delayed proposals - in order to try to convert a negative to a positive, but nothing was agreed. A pity.

Hopefully one day some or even all the Carbon-Down ideas will see the light of day.

For 2014-2017, concentrating only on Navig Aero and the Atlantic Ranger.